Following the conference The Far-Right Today: Mediating Memories of Political Violence and Resistance in Europe, Latin America and the Wider World, 1989-2019 (Amsterdam, 12-13 December 2019) and the KNIR Colloquium “Us versus Them”: Exploring Transatlantic Practices of Fascism(s) and Populism(s) from the Margins (Rome, 14-16 December 2021) both of which I co-organised, I am currently editing a volume with Reindert Dhondt and Monica Jansen on transnational imaginaries and practices of fascism and populism. 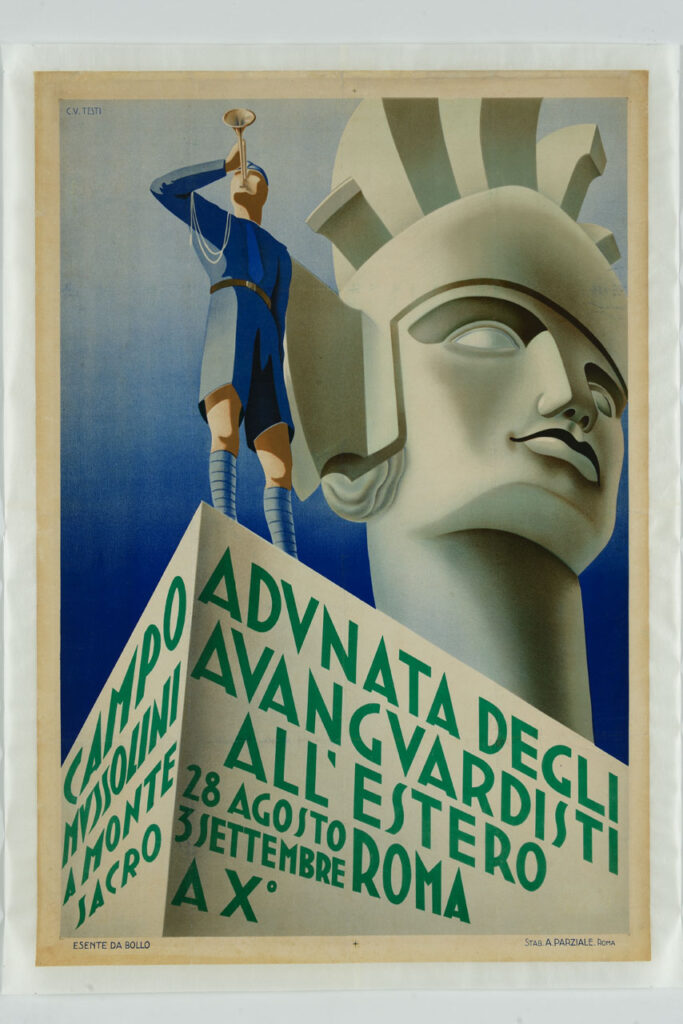 With a special focus on the relationship between discourse, culture, and society, this volume aims to explore how past and contemporary cultural artefacts and practices, as well as institutionalised and popular forms of memorialization, concur in creating, mediating and contrasting old and new images and narratives in defence of an essentialist “us” against “them”, which is to be identified with “the Other” that supposedly poses an existential threat to the nation. This edited book particularly aims to readdress Europe’s role and responsibility in shaping models of authoritarian policies and cultures in a globalised world. To do so, it focuses specifically on how cultural artefacts and practices memorialise and remediate images and narratives of fascism(s) and populism(s) in the 20th and 21st century. Furthermore it inquires if (anti)fascist art and activism still move along transatlantic trajectories.