Home > Onderzoek > Onderzoeksprojecten > The Return of the Golden Age

The Return of the Golden Age

Workshop at KNIR (23-25 June 2022) and ensuing edited volume – together with Louis Verreth and Ruben Poelstra – to be published in the Brill series Euhormos: Greco-Roman Studies in Anchoring Innovation.

With a keynote lecture by Dr. Luke Houghton: https://www.knir.it/en/events/return-golden-age-sycophancy-subversion/

This workshop and edited volume is devoted to the question how, throughout history, ‘New Golden Ages’ have been proclaimed or called for by anchoring these ‘New Ages’ in Antiquity. Although the idea and rhetoric of the Return of the Golden Age is widespread and numerous case-studies have been devoted to this topic, there are no comparative studies that analyze the common threads and malleability of this rhetoric from Antiquity up to the 21st century. By means of studying a wide range of such proclamations of New Golden Ages, in different periods, this volume offers a clearer view on, among others, the periods from Antiquity (incl. ancient mythology or sacred history) that are regularly singled out as the Golden Age in which New Golden Ages are anchored; the processes by which ancient texts or other cultural expressions are adapted to the new context; and the way in which insights from Reception Studies and the Anchoring Innovation project help us think about the process and rhetoric of Golden Ages returned. 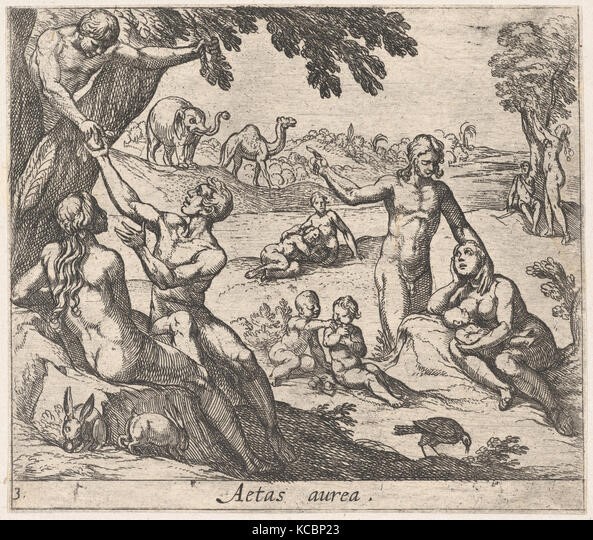 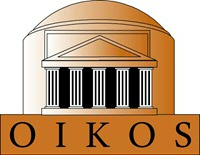