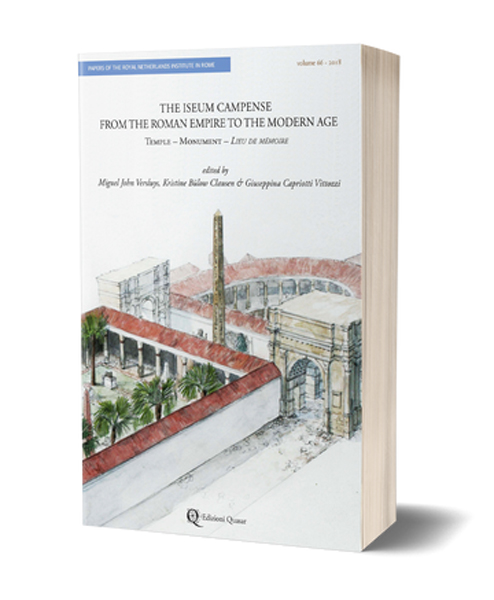 Termini. Cornerstone of Modern Rome deals with the fate of one of the oldest and largest tangible remains of ancient Rome: the fourth century BCE city wall, incorporated in the city’s symbol of modernity, the central train station of Termini. Through a “heritageography” of the renowned station, the book tells a history of modern Italy and the classical tradition, exploring the dynamic of the interplay of ancient and modern in the Eternal City in the period 1860–1950.