Sytske Kok was an Artist-in-Residence at the Royal Netherlands Institute in Rome from September 1, till December 1, 2016, together with Stefano Odoardi.

Sytske Kok (1970) is a writer and director. Together with Stefano Odoardi she is currently developing two feature film projects. One of those projects, Dark Matter, will be developed further during their stay at the KNIR. Dark Matter tells the story of Antonio, a scientist researching Dark Matter, who’s life is turned upside down when, after the sudden death of his father, his son mysteriously disappears and he has to go looking for him. The film intends to stimulate reflection on the mysteries of our universe and how we deal with the unknown.

Sytske Kok graduated from the Netherlands Film academy and the Binger Filmlab. She directed the internationally acclaimed short The Chinese Wall and the TV film Impasse for which she wrote the script as well. Over the last years she has focused primarily on script writing. She wrote the script for the TV film Tunnel Vision directed by Stefano Odoardi. Tunnel Vision has been selected and awarded on several international film festivals. Besides writing herself Sytske teaches scriptwriting at the Schrijversvakschool, the Amsterdam Film school and the Art academy St. Joost in Breda.

For a full filmography and up to date information about Sytske’s work, please go to: www.sytskekok.nl 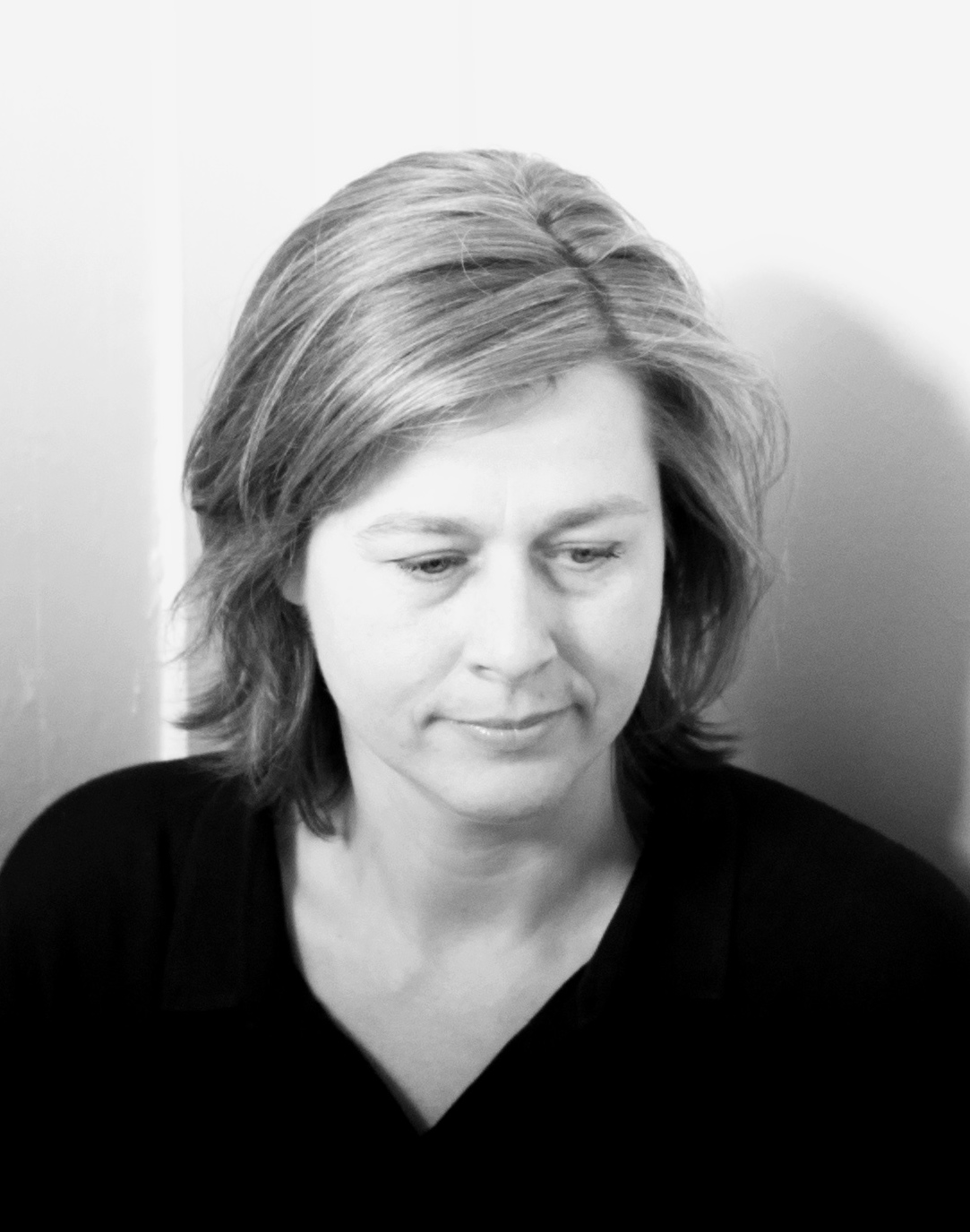