Stefano Odoardi was an Artist-in-Residence at the Royal Netherlands Institute in Rome from September 1, till December 1, 2016. Together with Sytske Kok he has been awarded this residency as part of a program generously supported by the Akademie van Kunsten at the Dutch Royal Academy of the Arts and Sciences (KNAW).

Stefano Odoardi (1967) is a director, writer, and visual artist, working between Italy and The Netherlands. Together with Sytske Kok he is currently developing two feature film projects. One of those projects, Dark Matter, will be developed further during their stay at the KNIR. Dark Matter tells the story of Antonio, a scientist researching Dark Matter, who’s life is turned upside down when, after the sudden death of his father, his son mysteriously disappears and he has to go looking for him. The film intends to stimulate reflection on the mysteries of our universe and how we deal with the unknown.

Stefano Odoardi graduated from Dasarts and the Binger Filmlab. He directed a number of short films that at various occasions won awards. His first feature film A White Ballad, inspired on a theatre play by Kees Roorda, premiered in the Rotterdam International Film Festival, was awarded at different festivals and distributed in the Netherlands and in Italy. He directed Tunnel Vision, based on a script by Sytske Kok. He is developing the feature film trilogy Mancanza (Lack). He shot the first episode Lack-Hell that premiered in Rotterdam and was invited by the Venice Music Biennale. He just finished the second episode Lack-Purgatory. He is one of the 14 Italian directors recently invited in the exhibition the De/Sign of Italian Cinema.

For a full filmography and up to date information about Stefano’s work, please click here. 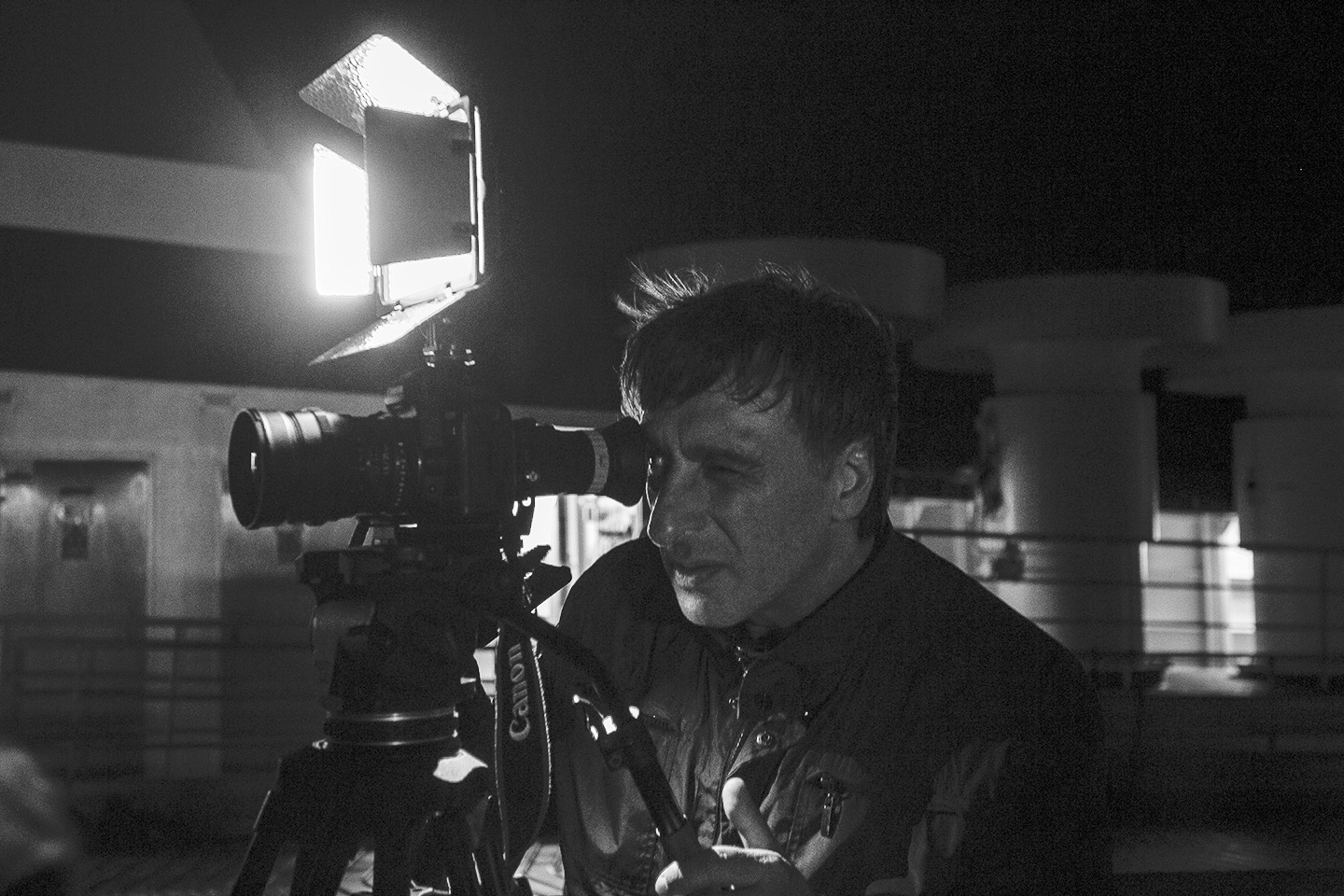