Rini Hurkmans is the KNIR Artist-in-Residence during the Fall of 2019, in a residency program generously supported by the Akademie van Kunsten at the Royal Dutch Academy of the Arts and Sciences (KNAW). As KNIR artist-in-residence, visual artist Rini Hurkmans will contribute to the creativity fostered in the scholarly community at the Royal Netherlands Institute in Rome, and stimulate crossover thinking between scholars and artists.

As the initiator of the conceptual artwork Flag of Compassion she was the driving force, contributor and co-editor of the book Compassion. A Paradox at Art and Society, Valiz, Amsterdam, 2017.

She is the organizer of symposia, round table discussions, meetings between students and internationally working artists, curators and scientists. In addition, she works as a teacher and mentor at the Gerrit Rietveld Academy in Amsterdam since 1990.

Hurkmans lives and works in Amsterdam and France. 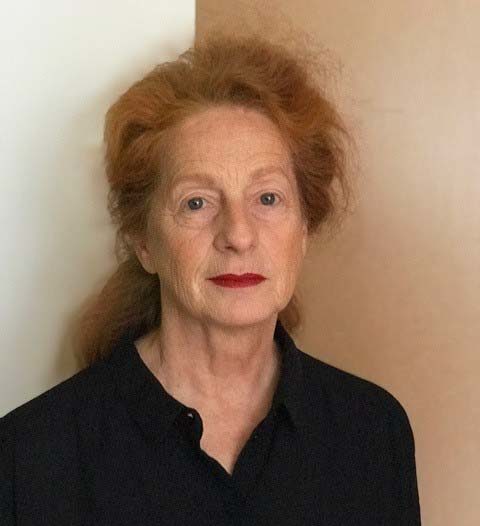