As a trained theologian and classicist with a PhD in Greek philology from Heidelberg, I have taught New Testament and History of Ancient Religion at the University of Bern since 2011. My main area of research is Religious Platonism (Jewish, Christian, and Pagan-Religious) in the 1st and 2nd centuries AD. Over the years, this research focus has led to contacts and collaborations with various Dutch universities, most notably with the Faculty of Theology and Religious Studies at the University of Groningen.

During my stay at KNIR, my main focus is to work on a monograph entitled “The Theology of a Platonist Philosopher. Religion and God in Plutarch”, to be published next year with Cambridge University Press. With his enticing literary style and his encyclopedic interests, Plutarch was one of the most widely read and translated authors of all time. Shakespeare, Montaigne, Schiller, and Beethoven are just a few examples of creative minds who were heavily influenced by his works. Amyot’s French translation of Plutarch’s Lives of Illustrious Greeks and Romans had a similarly formative effect on the development of modern French as Luther’s translation of the Bible had on modern German. His works served as a main source not only for history and philosophy, but also for Egyptology, archaeology, musicology, not to mention the history of religion.

My project focuses on aspects of Plutarch’s work which, although they have been generally recognized, have never received an in-depth-study: his treatment of an attitude towards the traditions of lived religion, the hermeneutics of these traditions and Plutarch’s philosophical theology based on them, and the receptions of Plutarch’s thought in the Church Fathers and throughout Western philosophical and ethical traditions. The book will concentrate on the manifold religious and theological aspects of Plutarch’s philosophical and historical works. Being himself a priest of Apollo at Delphi, he interpreted religious traditions from various cultural backgrounds (Greek and Roman, but also Egyptian, Indian, and Persian) as leading to what he called a “theology veiled in mystery”, the truth about the divine. In the course of his philosophical discussions, he interprets material objects, monuments and symbols, as well as historical, mythical, philosophical, and scientific traditions.

The book will cover the whole range of Plutarch’s enormous œuvre spanning both the Moralia and Vitae. Written in the context of Plutarch’s stay in Rome, the latter will be a primary focus during my stay, more specifically his view of God as expressed in some of his Roman lives (Romulus, Numa, Cicero).

I have already taught a KNIR Masterclass “A Greek Philosopher and Priest of Apollo in Rome. Plutarch’s Religious Philosophy and its Impact on Christian Thinking” in February and I am looking forward to more scholarly exchange with colleagues and students from other fields in the coming weeks. 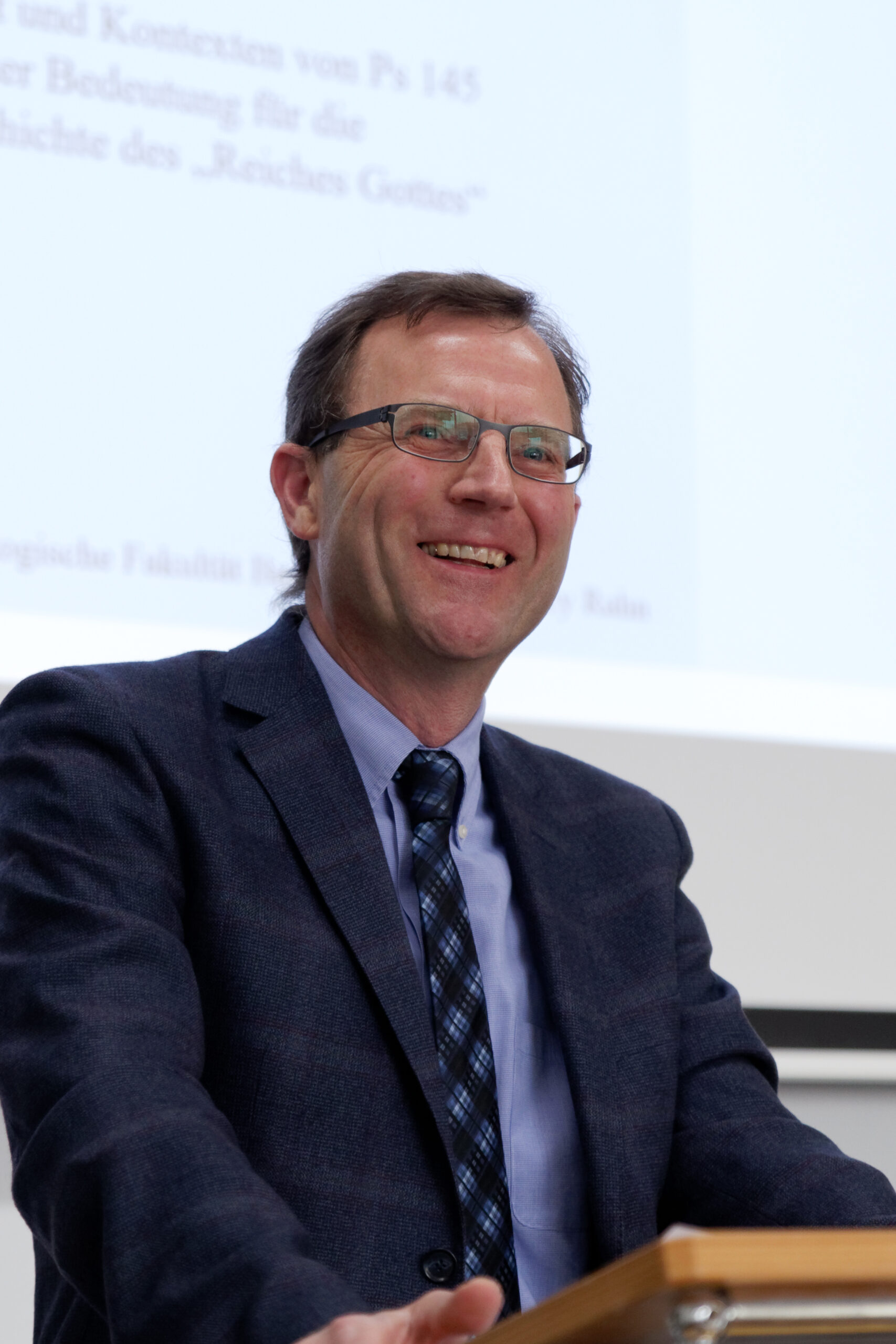