Samir Boumediene is a researcher at the Institut d’Histoire des Représentations et des Idées dans les Modernités (CNRS, Lyon). Trained in history and epistemology, he published his PhD on the history of New World medicinal plants in 2016 under the title La colonisation du savoir. He has published several articles on the history of drugs, medicine and plants. His current research deals with the notion of discovery in early modern times and with the history of questionnaires.

At the KNIR, he plans to deepen his research on the iconography and history of “discovery” in the modern era, and more particularly on the motto “Veritas filia temporis”. At the same time, he will initiate a collective research programme on the relationship between art and natural history, notably through a series of meetings on representations and knowledge linked to the cycle of the seasons. 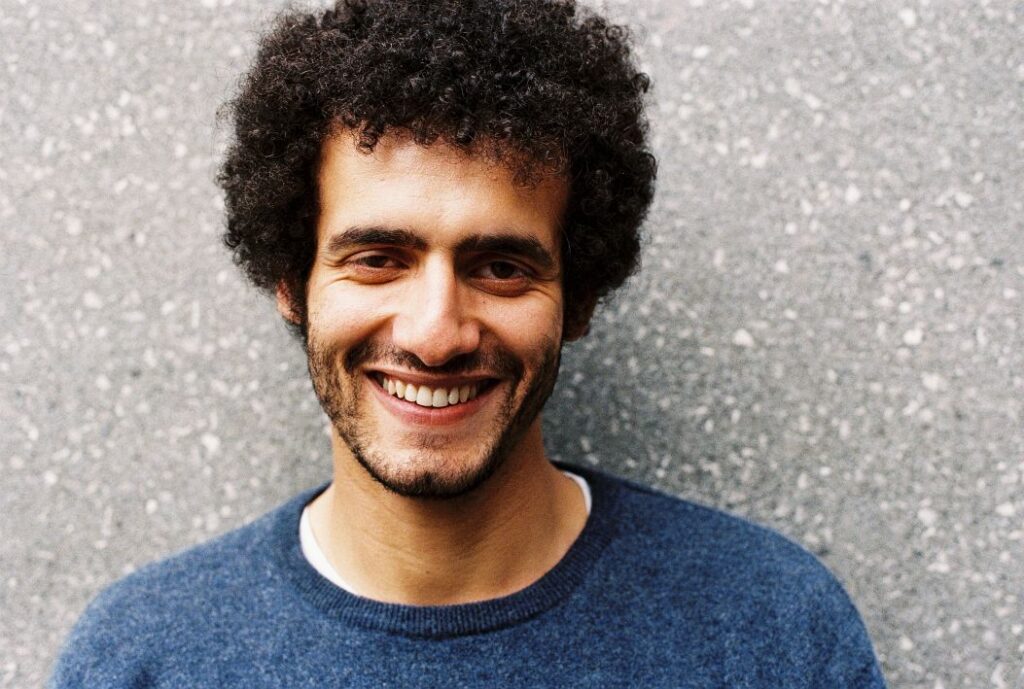