Lodi Nauta is a resident KNIR fellow in the first three months of 2018. During his stay at the KNIR he teaches a Masterclass on “Renaissance and early modern Philosophy”, and organises activities relating to his current research interests. In Rome he will be working on a book project on ideas on language from Lorenzo Valla to Leibniz.

A recent Spinoza Prize laureate (2016), Lodi Nauta is Professor of the History of Philosophy and Dean of the Faculty of Philosophy at the University of Groningen. In 2007/08 he was Visiting Professor at Villa I Tatti, the Harvard University Center for Italian Renaissance Studies in Florence. His interests cover the history of medieval, Renaissance and early modern philosophy, and the history of ideas. His research focuses on the slow demise of scholastic Aristotelianism and the rise of modern philosophy and science in the sixteenth and seventeenth centuries.

Nauta is VIDI (2001) and VICI (2008) laureate, Fellow of the Royal Netherlands Academy of Arts and Sciences (KNAW), and Member of the Royal Holland Society of Sciences and Humanities (KHMW). In 2000 he won the Keetje Hodson Prize from the Hollandsche Maatschappij der Wetenschappen for his dissertation on the tradition of Boethius’ Consolation of Philosophy and other work. His book on the humanist Lorenzo Valla (Harvard UP, 2009) has won two Best Book Prizes, from The Journal of the History of Philosophy, and from Dutch-Flemish Society for Italian Studies. In 2016 he was awarded with the Spinoza Prize 2016 from the NWO. His publications include articles on humanists such as Valla, Vives, Pontano, Agricola, and Nizolio, on the philosophy of Thomas Hobbes, on the historian Johan Huizinga, on medieval and Renaissance philosophy, on Dante and several other authors and themes. 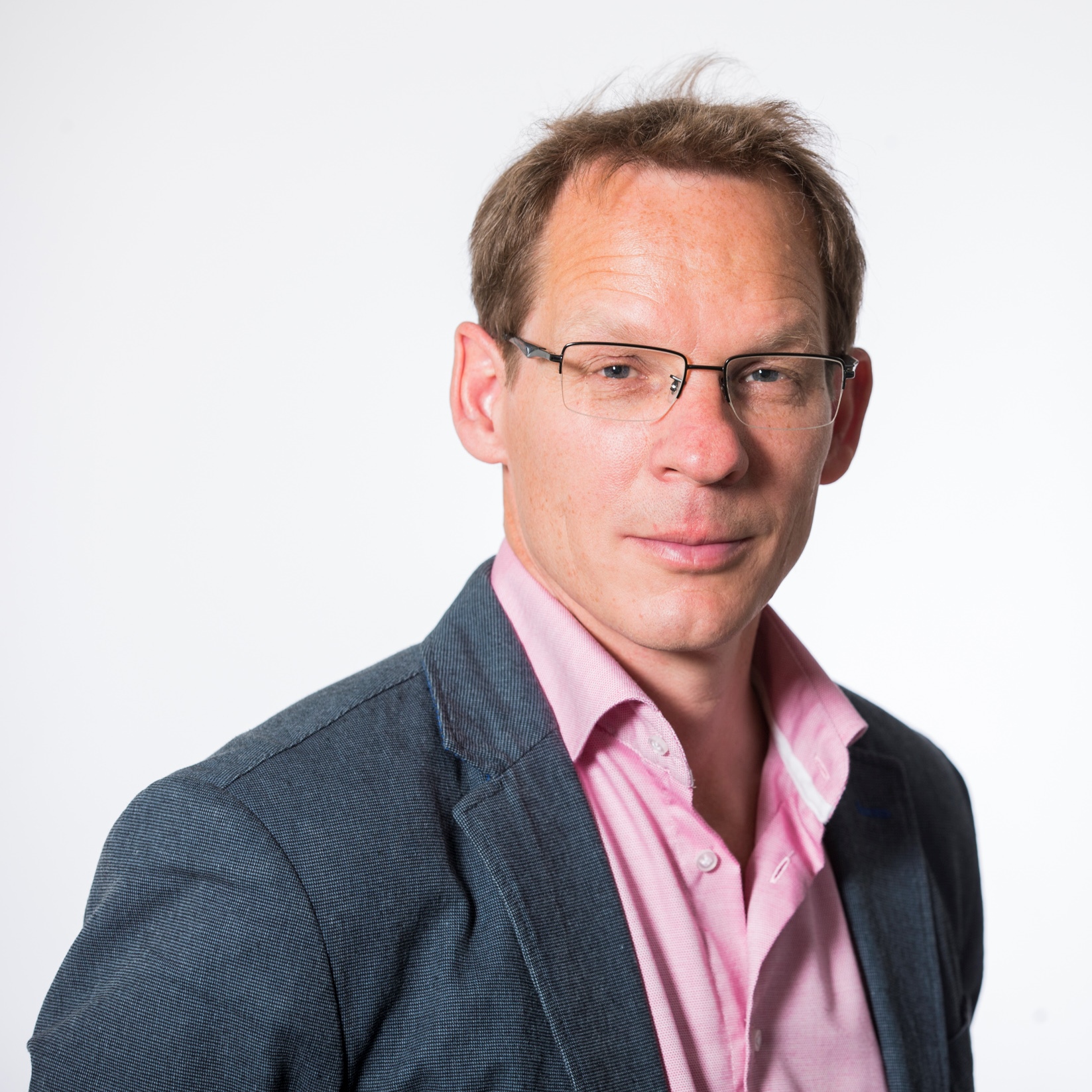