Joep Leerssen is a resident KNIR fellow in the late spring of 2017. During his stay at the KNIR he teaches, together with Ann Rigney, a Masterclass on Multiscalar Memories: Urbi et Orbi, and organises activities relating to his current research interests.

Joep Leerssen (1955) is professor of European Studies at the University of Amsterdam, where he also holds a Royal Netherlands Academy Research professorship. A Spinoza Premium laureate (2008), he specializes in the transnational intellectual history of nineteenth-century Europe, in particular the development of cultural nationalism, and on representations of cultural identity and of the national past. He coordinates the Study Platform on Interlocking Nationalisms (SPIN). Leerssen is an elected member of the Royal Netherlands Academy of Sciences (2008) and of the Academia Europaea (2010). 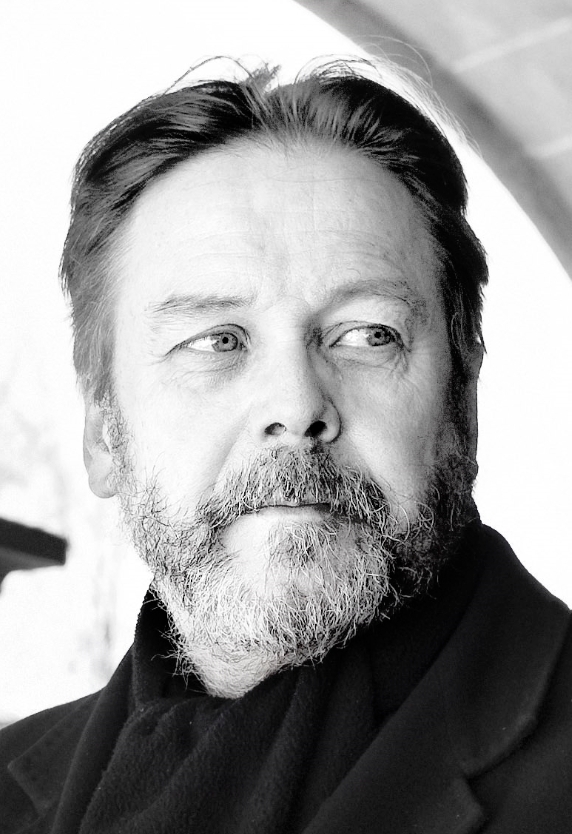