Laurens Ernst (Rens) Tacoma studied History at Leiden University, where he graduated cum laude in 1994 in Ancient History. Having spent a year as visiting fellow in Columbia University, New York, he became a PhD at Leiden University in 1995, a position he combined later onwards with a position as Researcher at the Leiden Papyrological Institute. From 2002 to 2005 he was Director of Studies of the Institute for History at Leiden University. He defended his PhD-thesis on the urban elites of Roman Egypt in 2003. In 2003/2004 he was also lecturer in ancient history at Groningen University. From 2010 to 2014 he worked in the the project Moving Romans. Urbanisation, migration and labour in the Roman Principate, for which he stayed in the year 2013/4 as a Fellow at the Royal Dutch Institute in Rome. 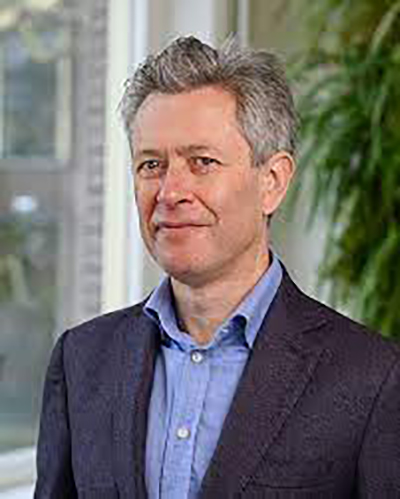