Irma Boom is the KNIR Artist-in-Residence from October through December 2018, in a residency program generously supported by the Akademie van Kunsten at the Dutch Royal Academy of the Arts and Sciences (KNAW). As KNIR artist-in-residence graphic designer Irma Boom will contribute to the creativity fostered in the scholarly community at the Royal Netherlands Institute in Rome, and stimulate crossover thinking between scholars and artists.

Irma Boom is an Amsterdam-based graphic designer specialised in making books. Upon her graduation from the AKI Art Academy in Enschede she worked for five years at the Dutch Government Publishing and Printing Office in The Hague. In 1991 she founded Irma Boom Office, which works nationally and internationally in both the cultural and commercial sectors. Since 1992 Boom has been a senior critic at Yale University in the US and gives lectures and workshops world wide.

In 2015 Irma Boom was elected member of the Academy of the Arts of the Royal Dutch Academy of Arts and Sciences, on which board she presently sits. She has been the recipient of many awards for her book designs and was the youngest ever laureate to receive the prestigious Gutenberg prize for her complete oeuvre in 2001. The 2014 Johannes Vermeer Award (the Dutch state prize for the arts) was presented to Irma Boom by the Minister of Education, Culture and Science, Jet Bussemaker. 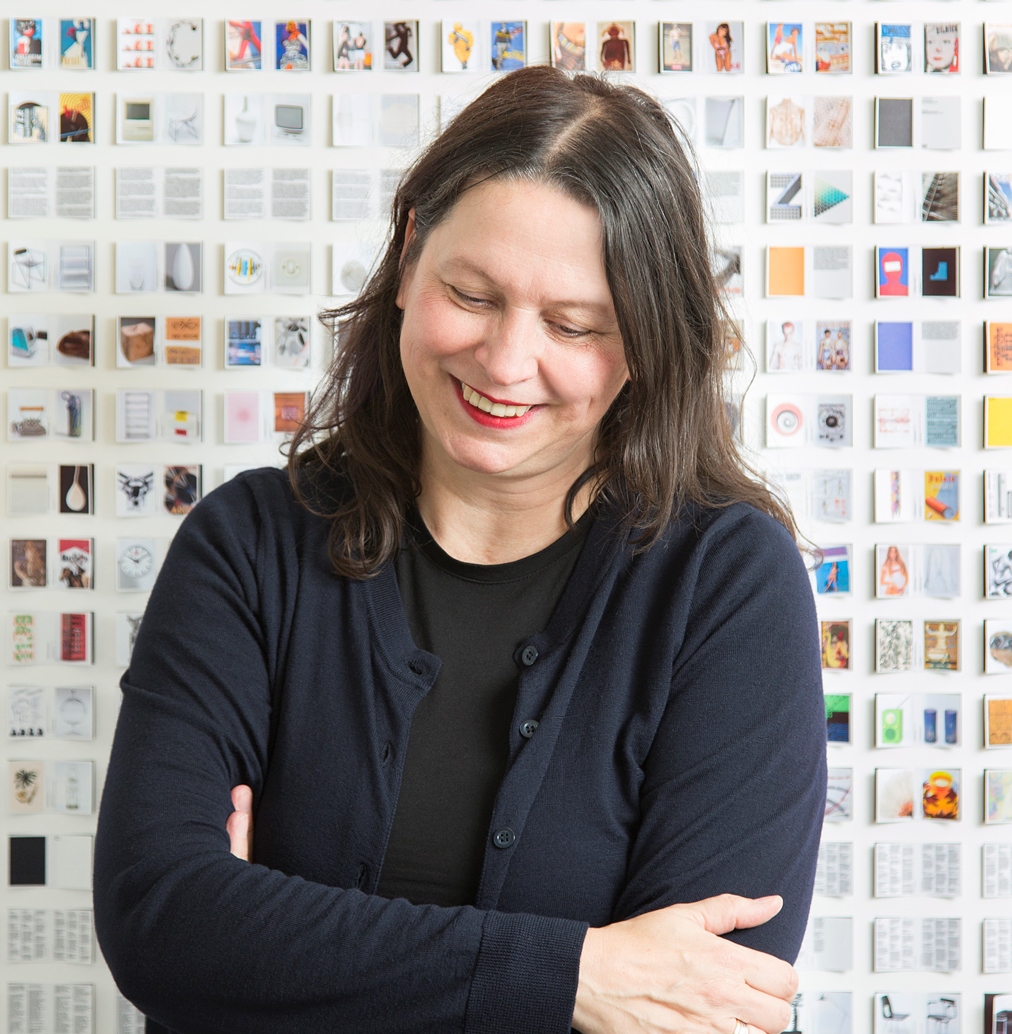