Home > Evenementen > The Three Narratives of the Florentine Codex: Discrepancies and Complementarity between Texts and Images

The Three Narratives of the Florentine Codex: Discrepancies and Complementarity between Texts and Images 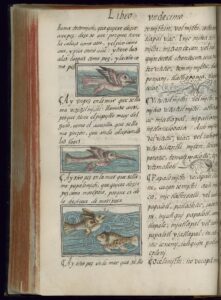