Home > Evenementen > Memory of the Risorgimento in the South: New Challenges 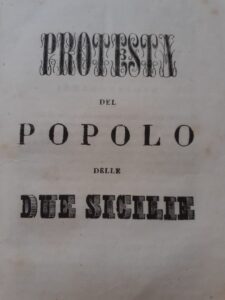