Since 1990 she is the director of the Satricum Project, a long standing Dutch archaeological research project that focuses on the ancient town of Satricum (modern Le Ferriere, Lazio) in multiple ways, ranging from fieldwork/excavations to the valorisation of the site. She has authored many publications on the site of Satricum and its wider impact, scientific as well as for a wider audience.

Marijke also participates in various initiatives that stimulate conservation and awareness of archaeological heritage in Central Italy, and functions as an academic consultant for local authorities on opening up the cultural history of the area to a wider public. In that capacity she organized in 2014 a major semi-permanent exhibition on ancient Satricum which is the first step towards a municipal archaeological museum which opening is scheduled for 2023. During the past 32 years she has acted as an intermediary between landowners, local government, and the archaeological office of the Lazio region. In March 2014 she received the ‘Frumento d’oro 2014’, an annual award for women initiating special activities in the region of Lazio in Italy. Since November 2016 she is honorary citizen of Latina.

In the three years of her senior Fellowship at the KNIR Marijke will continue the archaeological fieldwork in Satricum, organize internships on location and organize a research event related to her expertise in pre-Roman archaeology of Central Italy. 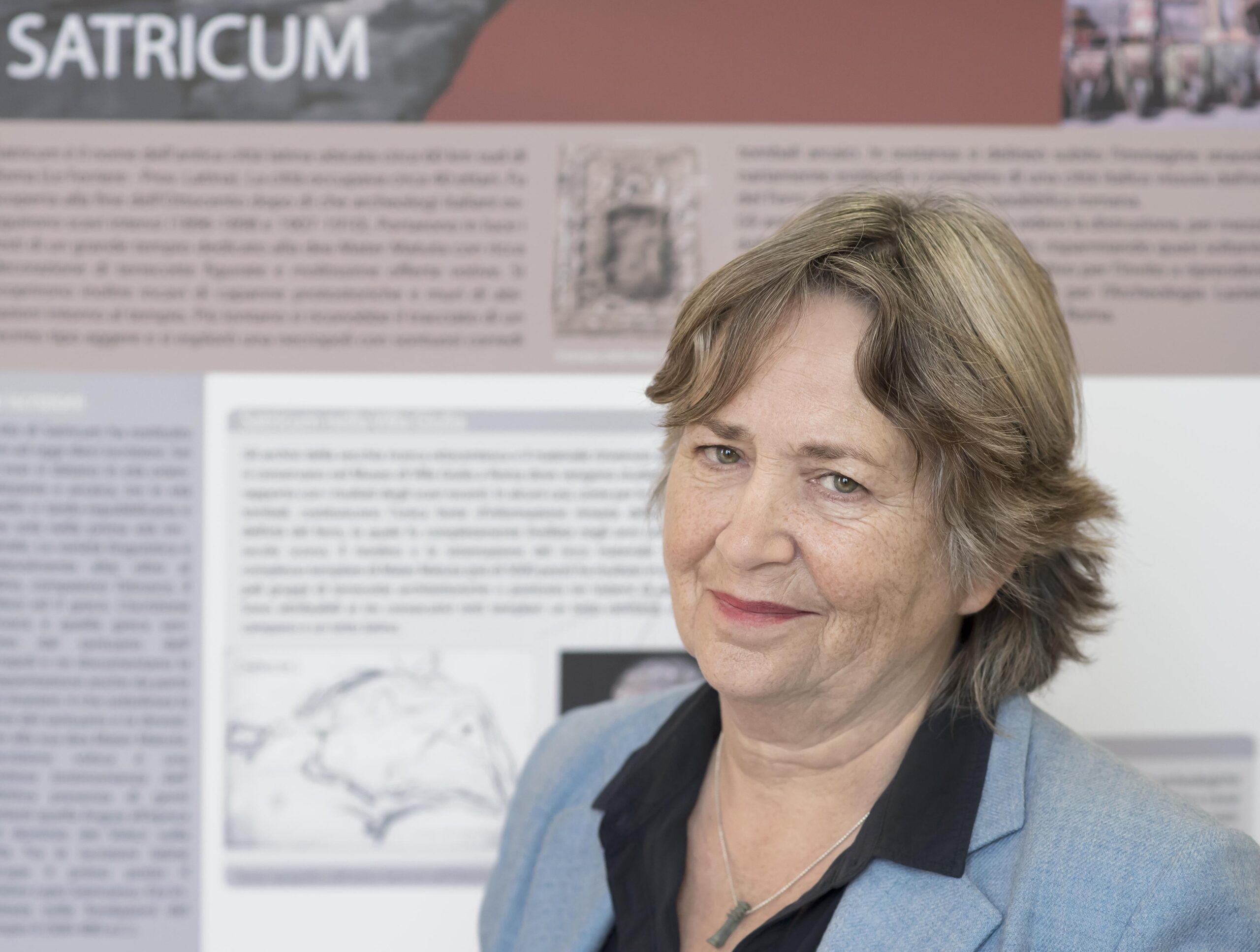