Paul Schnabel is a resident KNIR fellow in the early spring of 2017. During his stay at the KNIR he teaches a Masterclass on The European Project, 60 years after the Rome Treaties, and organises activities relating to his current research interests.

Paul Schnabel (1948) is distinguished university professor of social sciences at Utrecht University, member of the Dutch Senate for the progressive liberal party D66, as well as a member of the Parliamentary Assembly of the Council of Europe. From 2006 till 2013 he was the director of the Netherlands Institute for Social Research (SCP), becoming one of the countries most authoritative and influential public intellectuals. Schnabel has acted as president or member on many public committees preparing new government policies in the domain of education, healthcare and social services, in The Netherlands and beyond. In 2015-2016 on behalf of the Dutch government Schnabel directed the Onderwijs2032 initiative, which aims to offer new ideas for future education policies on the basis of in-depth discussions with all stakeholders concerned. At the same time he chaired the advisory committee appointed by the Dutch government in order to evaluate modifications to the existing Dutch law on euthanasia.

Additionally Schnabel is actively involved in many cultural institutions and initiatives, acting as a trustee or board member in various museums (Openluchtmuseum Arnhem, Catharijneconvent Utrecht, Museum Boymans van Beuningen Rotterdam, Museum Bredius, Van Goghmuseum, RKD the Netherlands Institute for Art History ) and institutions (Prins Bernhard Cultuurfonds, Koninklijk Concertgebouworkest, Orange Welfare Fund, Stichting Ons Erfdeel). He also served as a member of the board of Shell Netherlands and ING Bank Netherlands. In 2014 Paul Schnabel taught at Columbia University as Queen Wilhelmina chair, together with Alexander Rinnooy Kan, with whom he also offers courses at the University of Amsterdam. For his achievements, in 2013 Schnabel was awarded a knighthood in the order of the Dutch Lion, followed in 2015 by the Bundesverdienstkreuz of the German Federal Republic.

Over many years, Paul Schnabel has been a keen art collector, with a special interest in Dutch caravaggist painters operating in Utrecht. 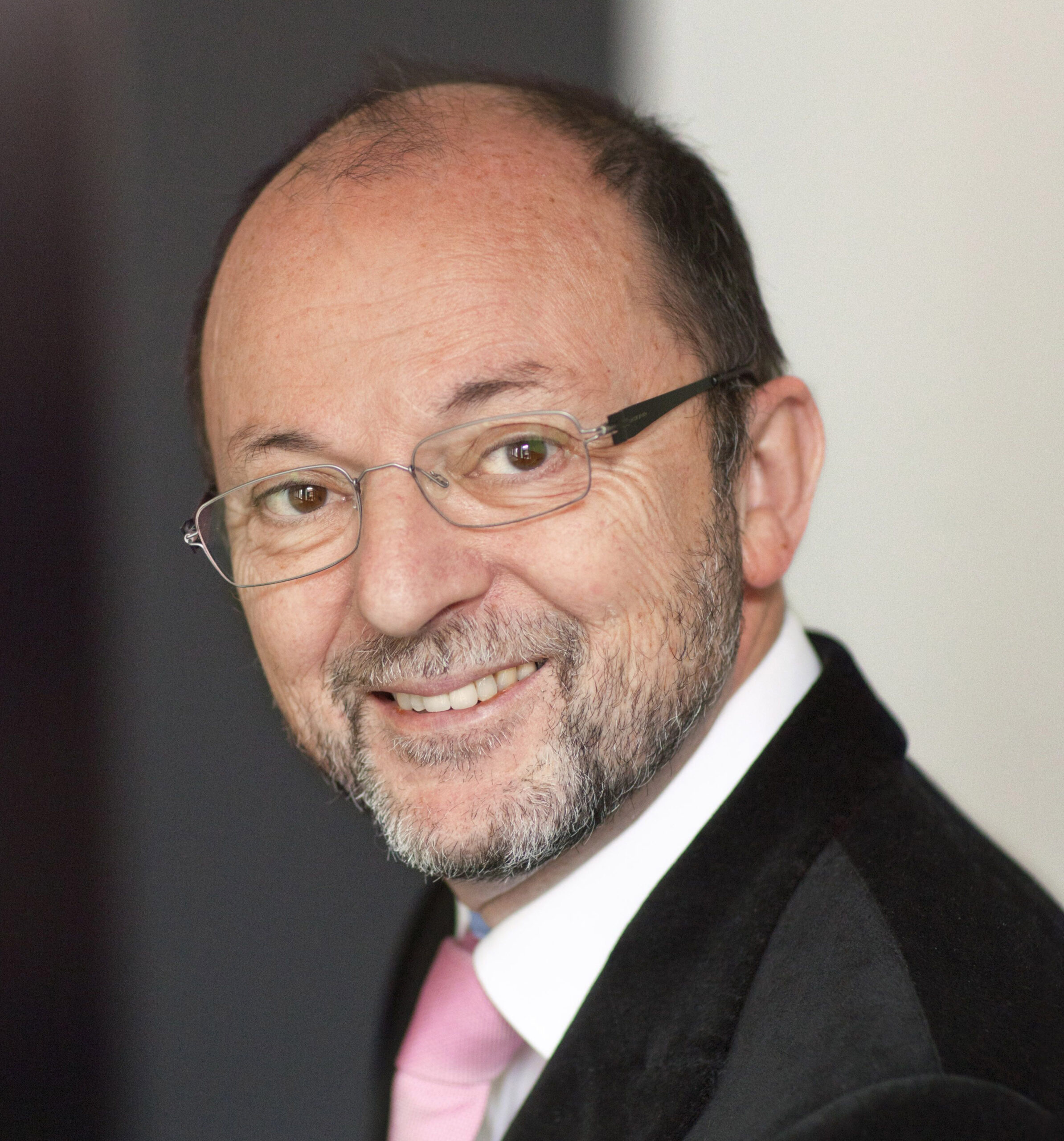