Martijn van Beek is a PhD student at the Vrije Universiteit Amsterdam, where he works on a research project supported by KNIR.

Martijn van Beek’s dissertation explores the function of architecture in the illustrated manuscripts of the erudite Spanish Benedictine scholar, artist and preacher Juan Ricci de Guevara. Among architectural historians, Ricci has become famous for his invention of the complete architectural Salomonic order, which has been discussed by modern scholars predominantly isolated from its textual context, and from a formal, aesthetic approach. The new approach of Ricci’s scholarship in the manuscripts shows that he referred to architecture continuously. From this starting point the hypothesis is made that architecture for Ricci was a suitable interdisciplinary agent for his innovative ideas. With architecture, he could establish connections between various sources, methods and arguments, while coincidentally maintaining the scientific level of his scholarly work. Van Beek’s dissertation is the first study in which Ricci’s written oeuvre is assessed in-depth comprehensively. It results in a detailed insight in his formulation of a pivotal role for architecture and the architectural image in seventeenth-century scholarship, as a result of Ricci’s particular fusion of scholarly, artistic and rhetorical approaches. 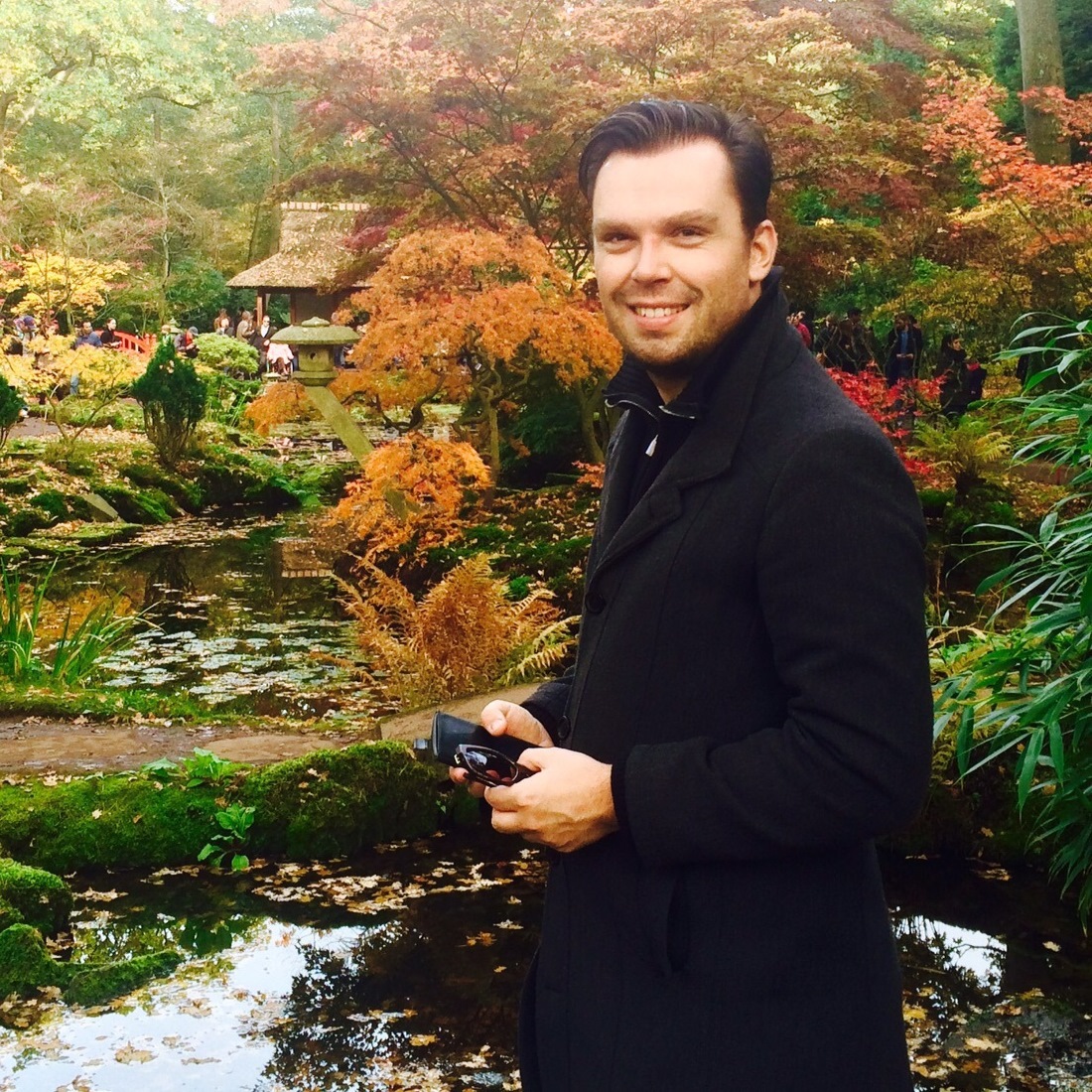