Giacomo Fontana is a PhD candidate at the Institute of Archaeology, University College London (UCL), and an associated researcher at the Royal Netherlands Institute in Rome (KNIR). His research focuses on non-urban societal organization, marginal environments, and computational methods. He holds a BA in Cultural Heritage from the University of Bologna and a MA (Research) in Archaeology from Leiden University. He is the project director of the Ancient Hillfort Survey and one of the field directors of the KNIR research program on Mountain Archaeology. He received several grants and prizes for his research and worked for several research institutions spanning Europe, the USA and the Arabian Peninsula as an expert on computational methods in archaeology. He is currently the coordinator of the Computational Clinic at the Institute of Archaeology (UCL).

I am interested in investigating alternative ways to organise complex societies that do not conform to the urban model, particularly for the study of environments often perceived as marginal. My current PhD research investigates the resilience of the non-urban Samnite mountain society through the lenses of remote sensing and statistical modeling. I aim to highlight the forms of socio-political organisation that led to the Samnites’ remarkable military and political performance during the first millennium BCE.

Before my PhD, my studies focussed on nomadic societies of the deserts of the Arabian Peninsula. The theoretical framework that I developed during this time was pivotal in my current doctoral work. It allowed me to view the long-term debates about pre-Roman Italy with a fresh perspective and to appreciate the novel and original character of the non-urban forms of organisation developed in the Italian Apennines during the first millennium BCE. Historical and methodological biases have largely dominated the understanding of these societies. My research is deconstructing these biases by using new theoretical approaches paired with recently developed methodological tools. To this end, I also started a new project, the Ancient Hillfort Survey, that consists of a large-scale systematic lidar-based study and ground-truthing of Samnium, south-central Italy, aimed at detecting hillfort sites, both pre-Roman and medieval. This work allowed for the creation of a new representative dataset of hillforts unbiased by site location or vegetation cover, which I am now using to develop robust interpretation of Samnite society based on statistical analysis. My interest also extends to the Italian Alps, where I am applying the statistical tools I am developing to address similar sites and research questions to those I am exploring in Samnium. I am now also starting to use these techniques for a comparative study on hillfort sites, mountain societies, and Roman expansion across south-central Italy, the Iberian peninsula, British Islands, and the south of the Balkan Peninsula. 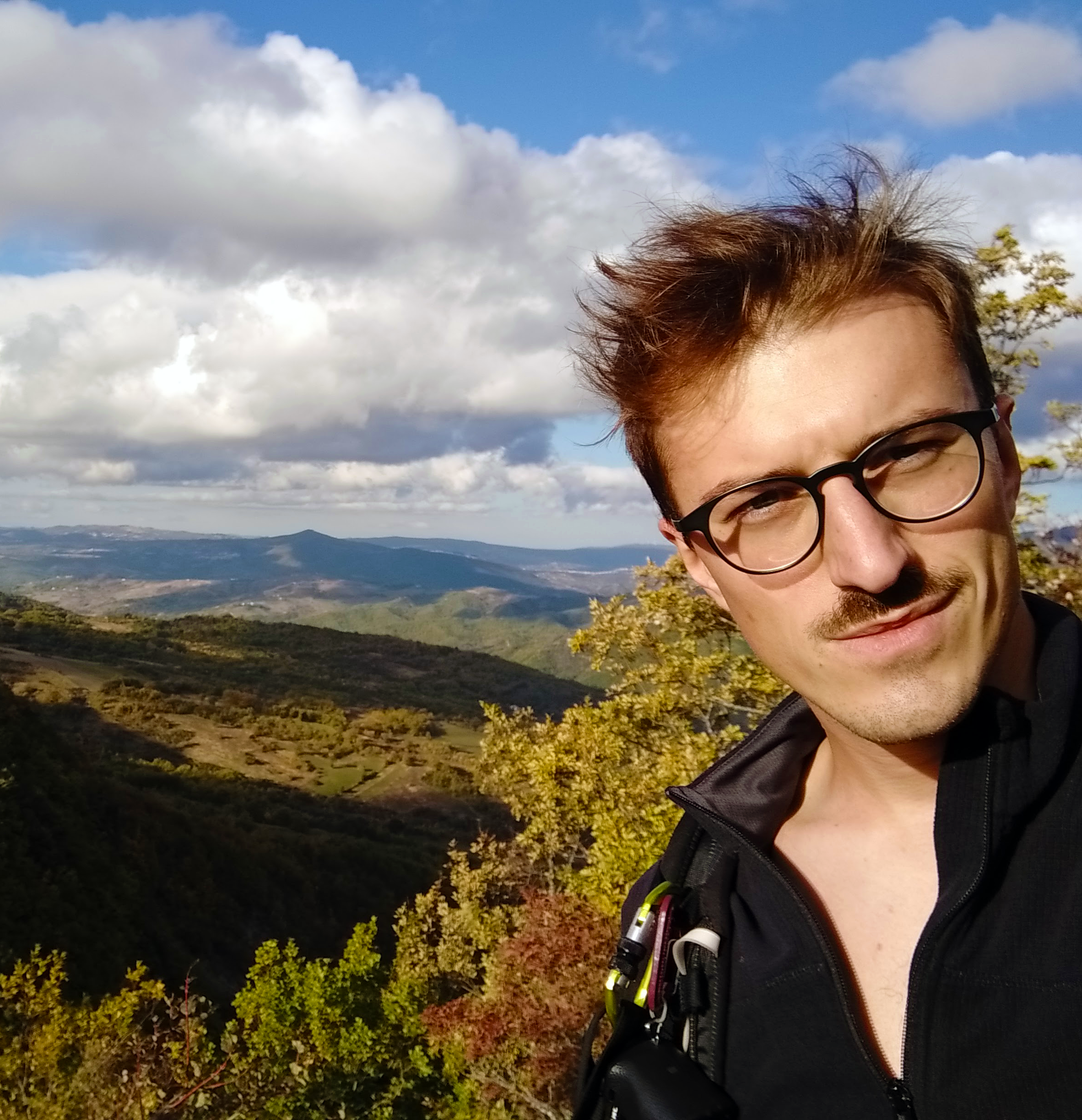