Historian, Italophile, a passionate and curious traveller. Sander Egberink studied history at the University of Amsterdam and is currently doing the master of History of International Relations at the same University. He specialises in early Roman Imperial history and has lately been focussing on Fascist propaganda in regard to the Second Italo-Abyssinian War, in specific the use of music. An interest which he developed after the course Excavating National Pasts at the KNIR back in 2017. 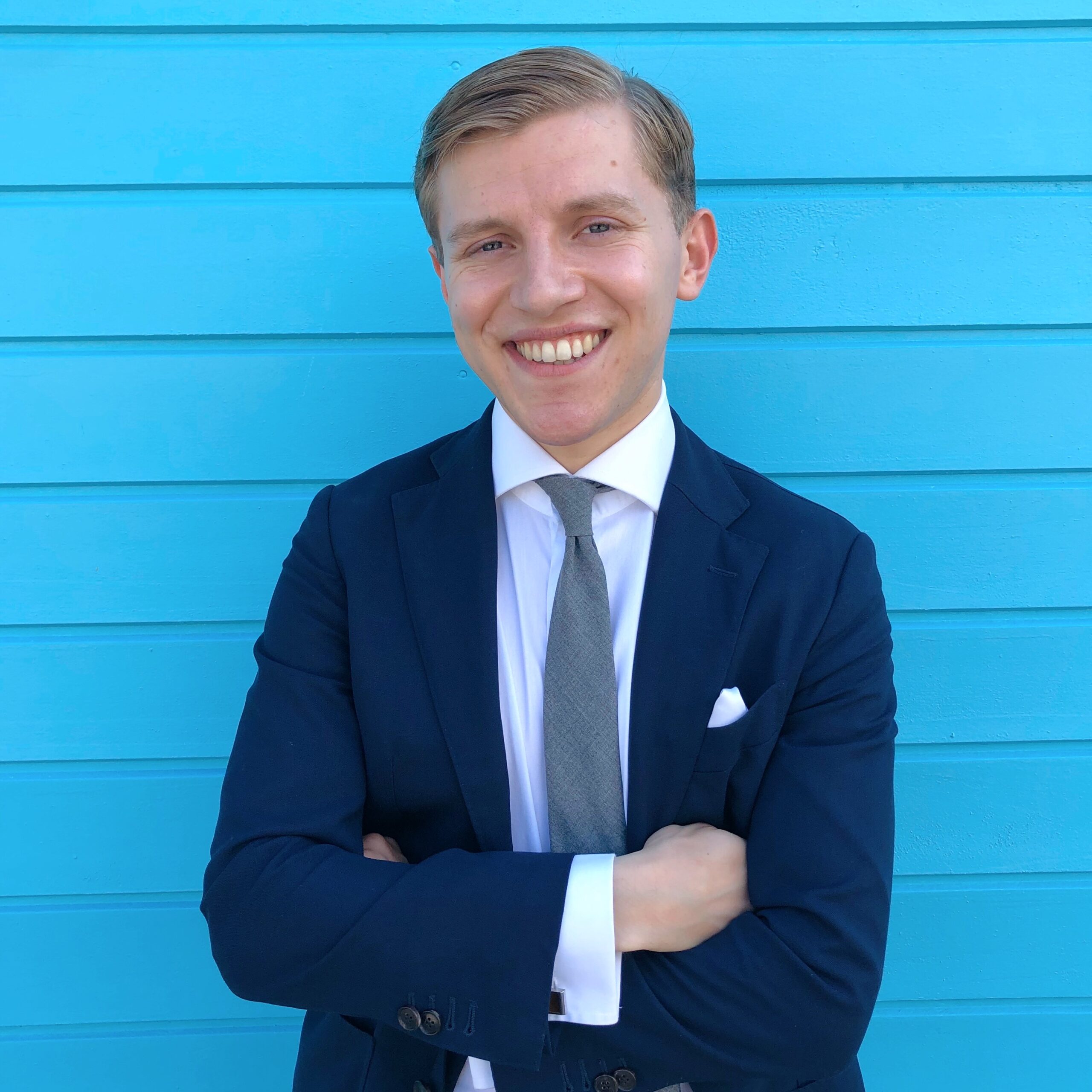