Between history, memory and today's challenges 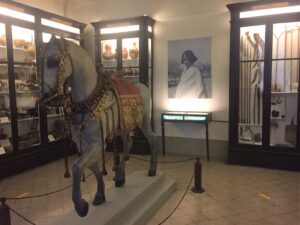