Home > Evenementen > Workshop: An Archaeology of the “Etruscan Revival”

Workshop: An Archaeology of the “Etruscan Revival”

The workshop investigates from an interdisciplinary perspective the debates raised during the 19th and the 20th century about the legacy of Etruscan civilization in Italian art and culture.

Between the 19th and the early 20th centuries some art historians and archaeologists, such as John Ruskin, Gustave Soulier, Fritz Weege, and C.C. Van Essen (KNIR archaeologist and vice-director), promoted the idea of a continuity between Etruscan art and other stages of Italian art history, especially Medieval and Renaissance art. This legacy was defined as both the result an archaeological rediscovery of Etruscans and the effect of a more unconscious racial or psychological millennial heritage. In the same period similar connections were also perceived in the habits, traditions, and in the appearance of modern Italians, who were considered reincarnations of their ancestors. This belief was also shared by contemporary visual artists and writers who explored Etruscan past in their works. Finally, after the the Second World war the field of Etruscan legacy studies has been largely redefined abandoning the idea of a longue durée continuity. In the 1950s, André Chastel proposed his notion of «Etruscan revival» more focused on the investigation of the erudite, archaeological, and collecting rediscovery of Etruscan antiquities in the 15th century. Following this approach, the number of studies, expositions, and conferences on Etruscan legacy has considerably increased in the last decades. While this has contributed to new historical knowledge of the process of rediscoveries of Etruscans from Middle Ages to Modernity, some critical reconsiderations of its theoretical and epistemological biases are warranted. 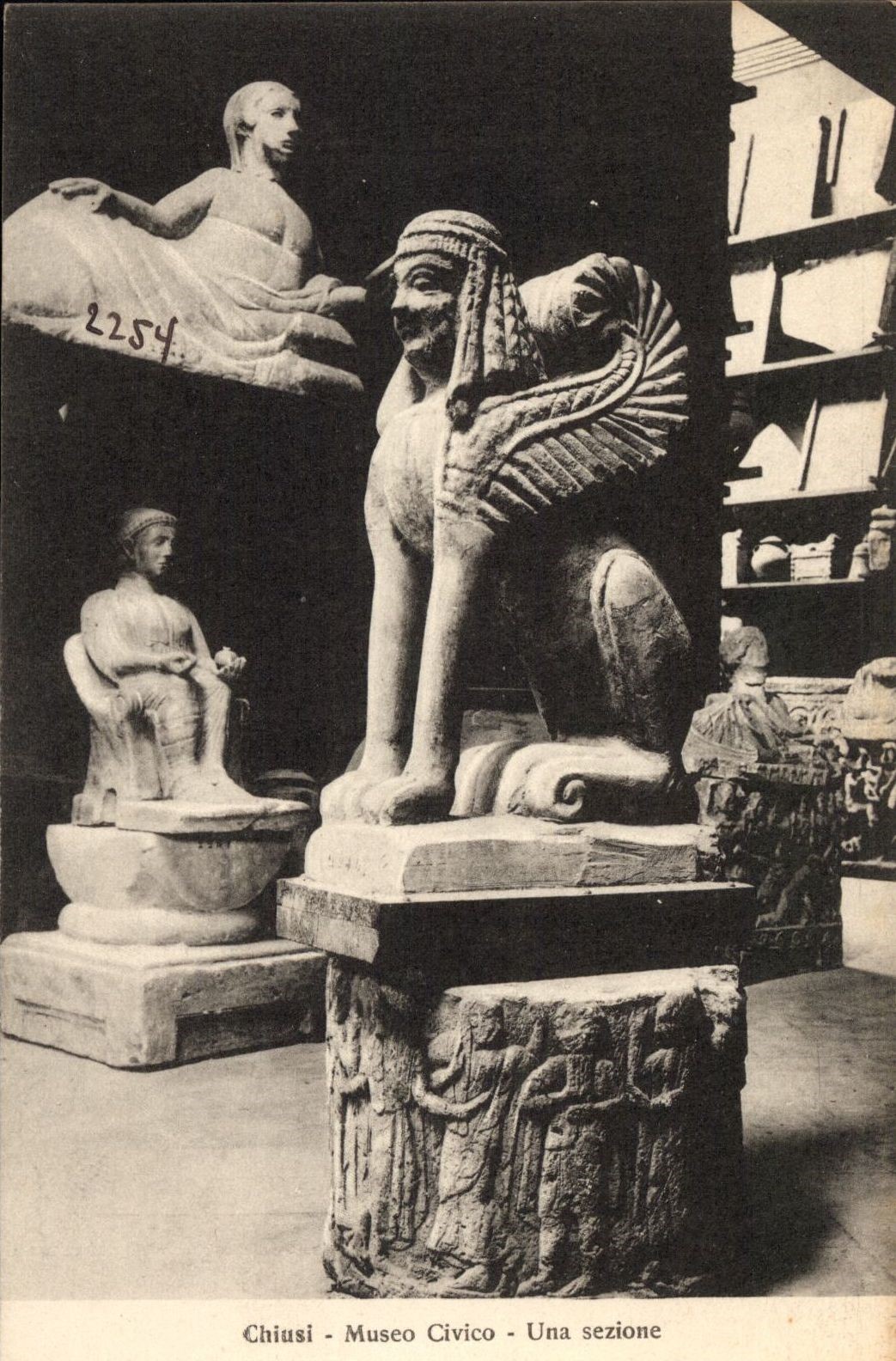 The workshop An Archaeology of the “Etruscan Revival”. The Building of the Etruscan Legacy proposes an inquiry of the origins and transformations of the Etruscan continuity paradigm (etruschità) from Ruskin to the Post-war period, and beyond, in Archaeology, Art history and Criticism, Art practice and Aesthetics, History, Anthropology, Literature, Political action, and Popular or Mass culture. Particular attention will be given to the analysis of the terminological, conceptual, and scientific shifts in the interpretation of the Etruscan heritage between pre- and post-war, considering the multifaceted ideological and political meanings assumed by Etruscans in different context and its relation or opposition to Italics and Roman heritage.