This event highlights ongoing research into the town of Rome a thousand years ago, in the middle of the Middle Ages.

Dr. Annemarieke Willemsen, who is preparing an exhibition on ‘The Year 1000’ at the National Museum of Antiquities at Leiden, will present the role of tenth/eleventh-century Rome within that research project and exhibition.

Afterwards, dr. Veronica West-Harling will give a lecture on power and authority in tenth-century Rome. 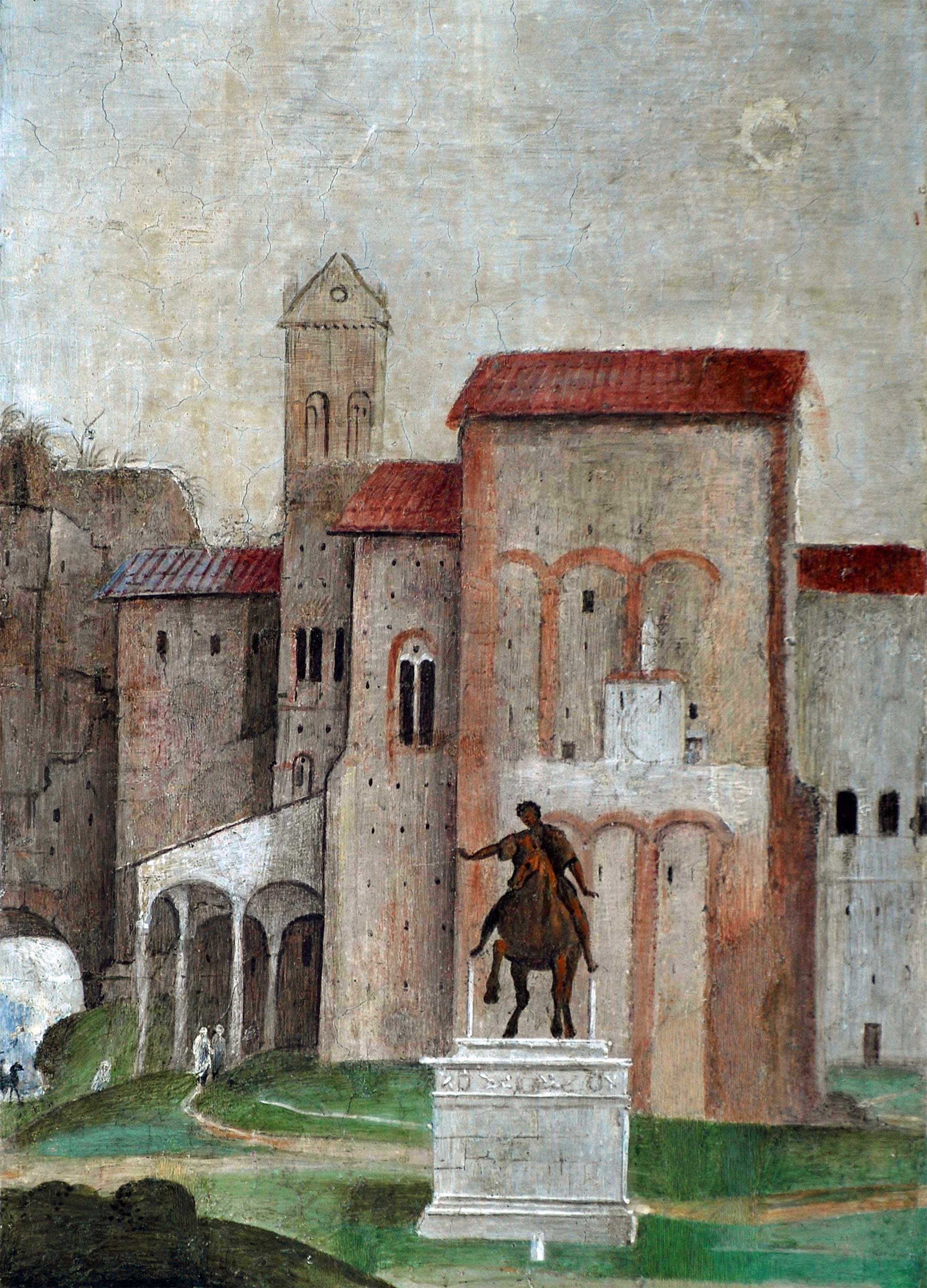 16:10 – 16:30   Dr. Annemarieke Willemsen (National Museum of Antiquities, Leiden / KNIR Museum Fellow): The Millennium Destination: Research and Exhibition on ‘The Year 1000’ and the Role of Rome

This lecture is an attempt to understand the social and political landscape of the ‘long’ 10th century in Rome (888 to 1012 AD). While taking into consideration the overall historical background in Italy, it focuses on the effective control of the city by one extended family, the Theophylacts/Alberic/Crescentii/Tuscolani. It investigates this aristocratic elite controlling wealth, power and the Church, notwithstanding the attempt by the German Ottonian emperors to become its masters. The 10th century represents a last attempt by the aristocratic elite of Rome to rule the city through a secular government. This attempt which could not ultimately overrule the already overwhelming weight of papal control, created and supported by external forces in Western Europe.